Xemplar has found a site in Namibia that may contain more uranium that Rio’s existing Namibian mine, the newspaper said.

Rio is waiting for independent verification of the find before deciding on a bid, the Express said.

Nick Cobban, a spokesman for Rio Tinto, said “we never comment on this sort of speculative story.”

To contact the reporter on this story: Ben Farey in London bfarey@bloomberg.net 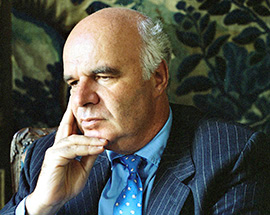 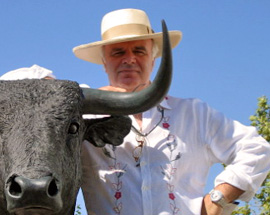